Does Stomach-Size Reducing Surgery in Obese Women Affect the Quality of Breast Milk? 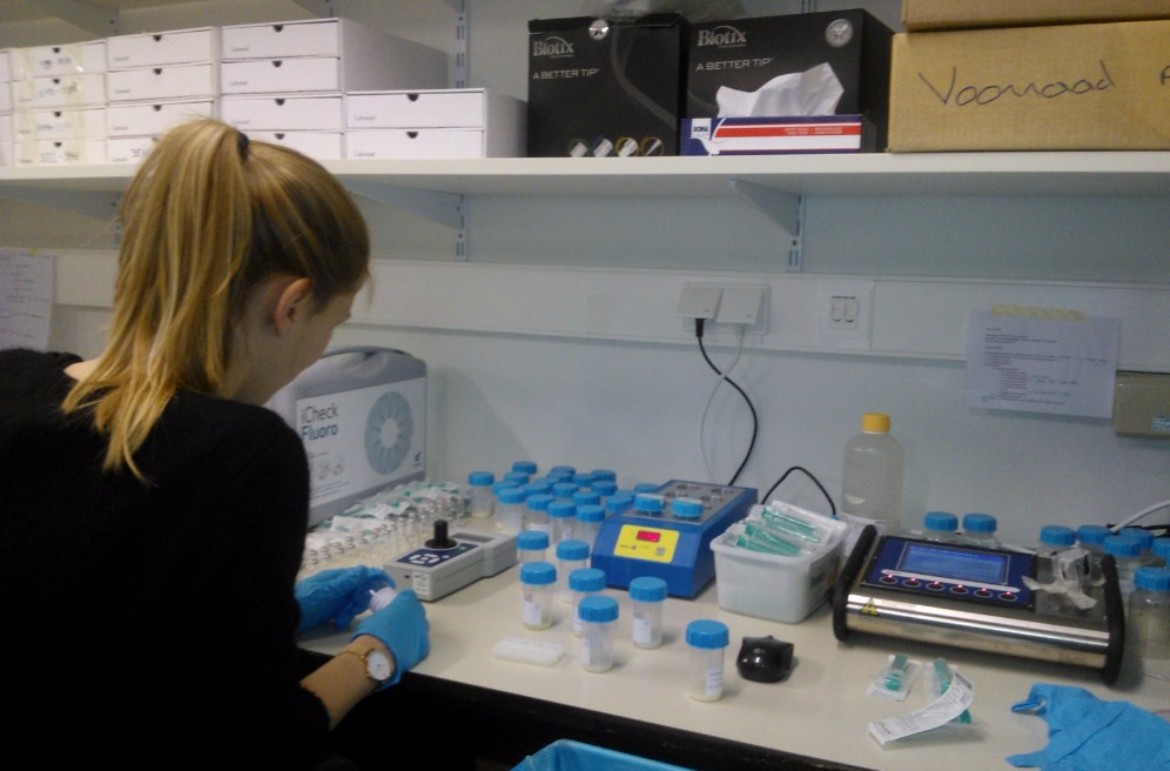 “I am looking for a rapid method to measure vitamin A in breast milk in obese women without using HLPC or GC-MS for my latest research project – I would like to use your product” said my friend Christophe Matthys, Assistant Professor at the Catholic University of Leuven, Belgium when I spoke with him some months ago. He then continued to share the background on his ongoing research on maternal obesity and one of obesity treatment forms – bariatric surgery.

Obesity in pregnant women is associated with multiple adverse health outcomes for the mother and the baby (1). This surgical intervention, bariatric surgery reduces caloric intake by reducing the size of the stomach and sometimes intestinal tract.  It is an effective treatment for obesity but may also cause malabsorption and lead to nutrient deficiencies (2). “Pregnancy for women after bariatric surgery is considered safer than pregnancy for obese women. However there is a lack of data from large studies to allow for recommendations,” shared Goele Jans, a PhD student from Christophe’s team.

“Breastfeeding is always the best option and provides benefits beyond just the micronutrients. However, we are finding that many women are afraid that, because they themselves have nutrient deficiencies or are at risk, their breast milk will not be good enough and therefore do not breastfeed. We want to alleviate such fears by showing that their breast milk appears to be similar in composition to [non-surgery] controls,” said Goele.

I found this project quite interesting as one would not usually think that obese women might have nutrient deficiencies and therefore was happy to support Christophe’s team.

The research project, called AURORA, began in 2013 and follows 52 women of reproductive age (18 – 45 years old), from point of bariatric surgery to 6 months postpartum. The study looks at varying aspects of pregnancy outcomes such as incidence of nutritional deficiencies, breastfeeding practices and the breast milk composition (3).

Carrying out studies with human subjects is complex: “The main challenge has been finding enough women that breastfeed. The rates for breastfeeding tend to be lower for obese women and we suspect the same in the case of women with a history of bariatric surgery. Another challenge is the follow-up – it is difficult to get the women to stay in the study and continue to give samples until the end of the 6 week period,” says Goele.

In 2014 the breast milk from mothers in 4 different groups: obese, post-surgery, overweight and with normal weight was collected and analyzed. The analysis included fat, protein, carbohydrate and total energy content of breast milk (4).  Unexpectedly, the results showed a more nutrient-dense composition of breast milk in women with bariatric surgery. “This was, in fact, surprising as the hypothesis was that the breast milk would be of lower quality due to malabsorption that may result in nutrient deficiencies in the mother.“ [Goele]

In 2015 Emma Vanderveken also looked into the vitamin A content of breast milk in the same groups of mothers. The analysis of vitamin A in breast milk was performed with our iCheck Fluoro test kit.  “The results actually showed no difference between the groups, further indicating that it is safe and that it should be encouraged for women with a history of bariatric surgery to breastfeed.” [Emma].

The work will continue: “We are developing more studies and plan to further investigate other micronutrients in the breast milk,” added Goele. Studies such as these reduce barriers and provide data on the safety and benefits of breastfeeding to women. Consequently contributing to the Global Nutrition Target for 2025 to increase the rate of exclusive breastfeeding in the first 6 months to at least 50% (4). 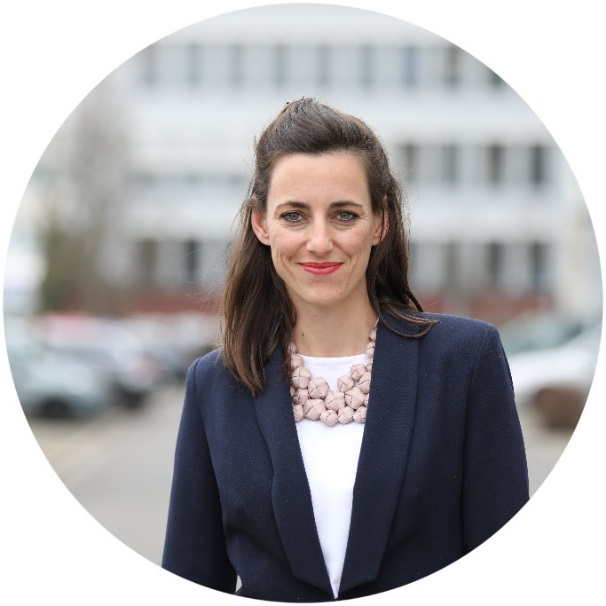 Dr. Simone Frey is a nutritionist and entrepreneur who previously held the role of Managing Director at BioAnalyt. She is a member of the European Nutrition Leadership Platform (ENLP) and founder of Nutrition Hub – the largest digital community of nutrition experts.