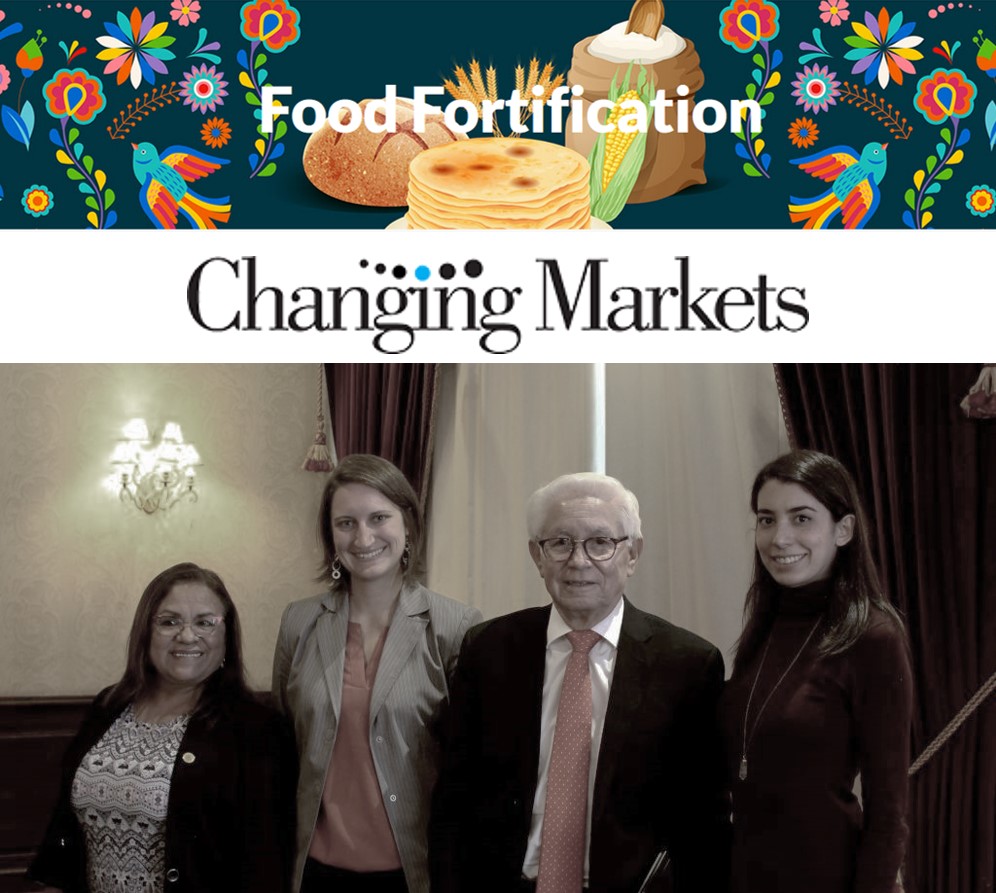 Following from a Changing Markets study and campaign which found that very few of Mexico’s wheat and maize flours were being fortified according to standard, BioAnalyt and Changing Markets partnered to provide Mexico’s Food Control Agency, COFEPRIS, with several iCheck Iron devices to improve their regulatory monitoring. Corey Luthringer presented the basics of regulatory monitoring during a press conference in Mexico on 19 November, alongside Ana Larrañaga of Salud Critica and Salvador Villalpando of the National Institute of Public Health.