We are driving food transparency

Our team is passionately committed to supporting our customers in measuring nutrients on the spot, around the globe.

BioAnalyt was founded in 1999 by Prof Dr F.J. Schweigert as a spin-off from the University of Potsdam, providing analytical services. During a study in Laos it quickly became apparent that the true challenge did not lie in the analysis, but in getting the samples from Laos to Potsdam, Germany. The need for shortening the distance between sample and analysis sparked the idea of bringing the lab to the sample. Thus began the development of the first portable lab in 2006. In 2017, the team reached the size of 20, with customers in over 80 countries. 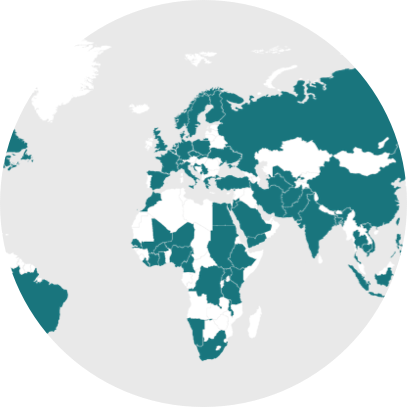 By taking the lab to the sample and the complexity out of the measurement, we have developed rapid testing solutions that enable testing of micronutrients, anywhere in the world. In collaboration with our partners, we enable the improvement of nutrition along the value chain. Visit the map to see stories of our solutions in action. 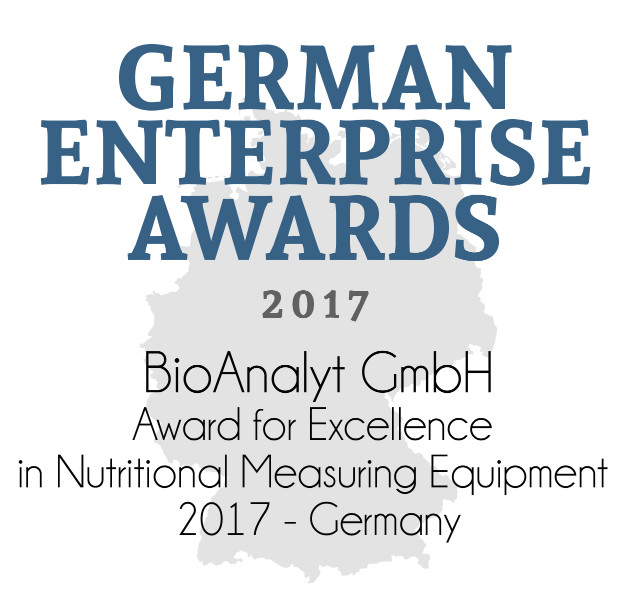 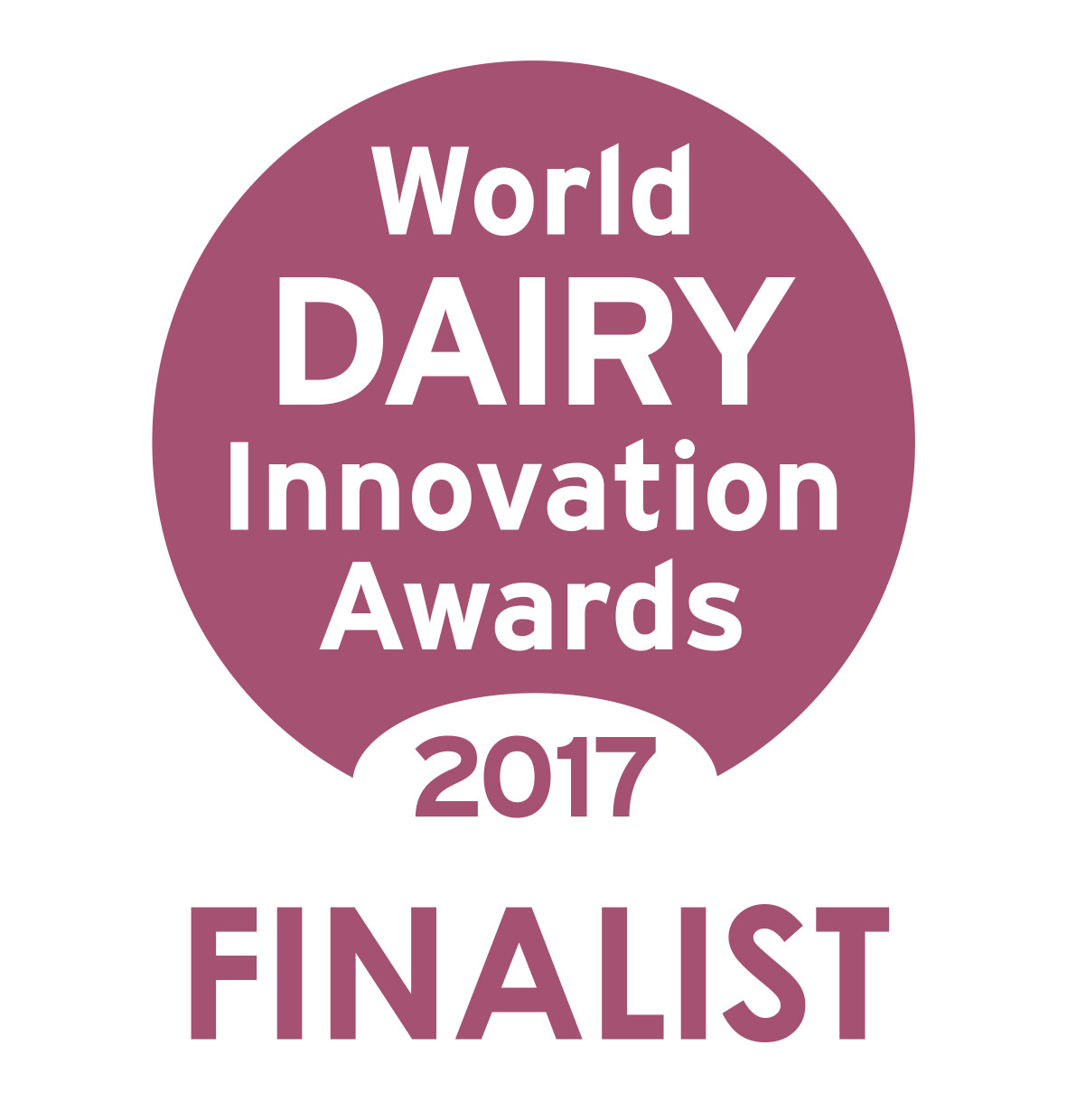 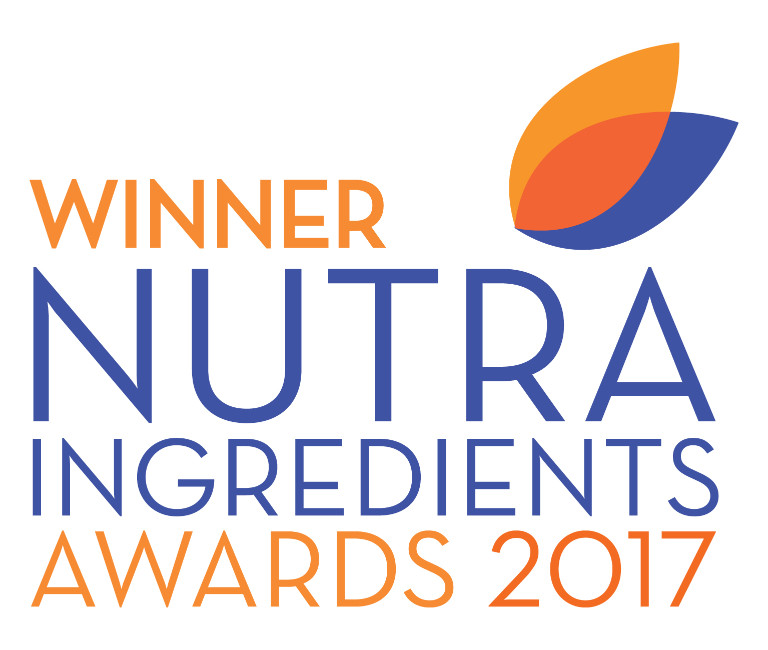 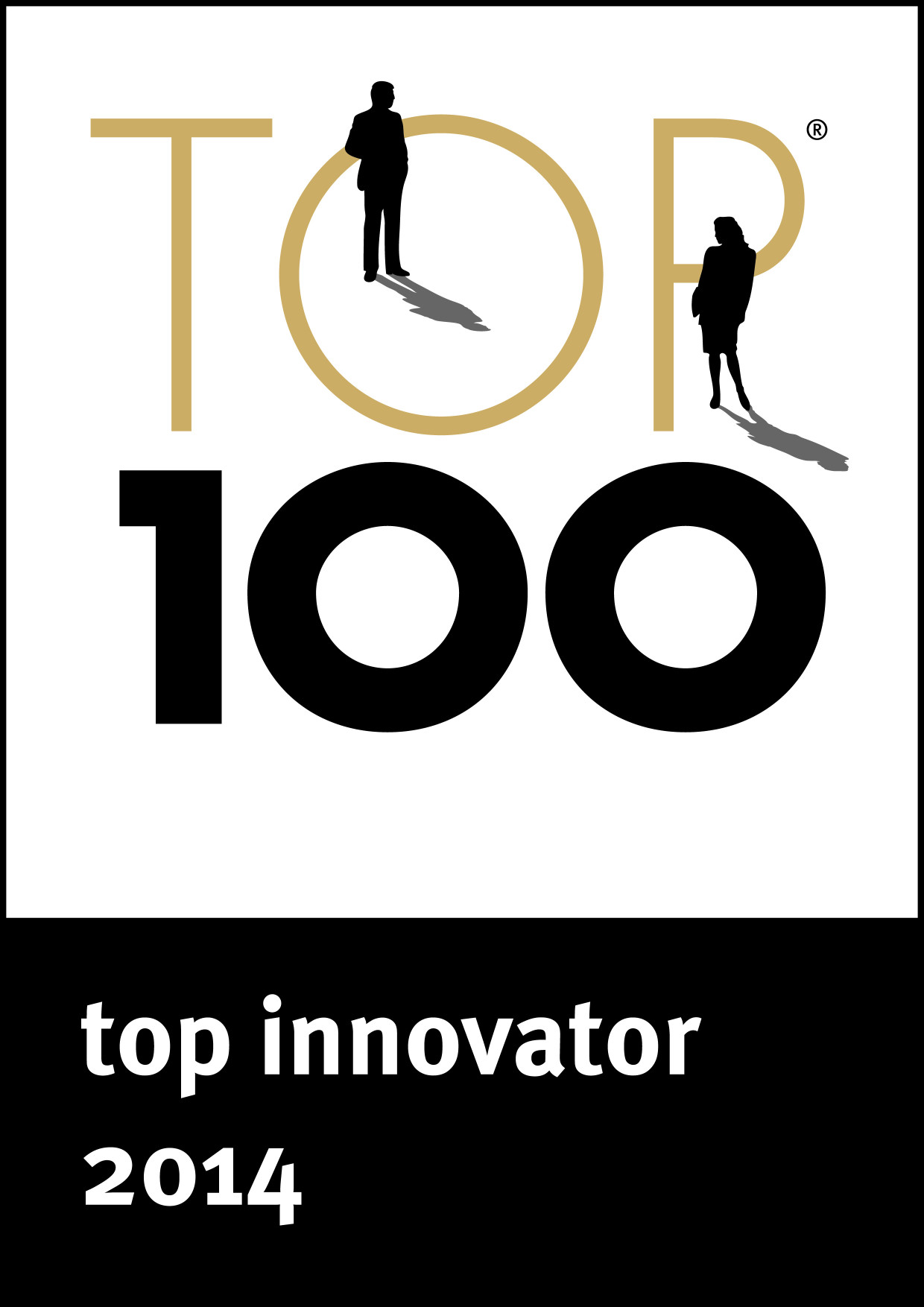 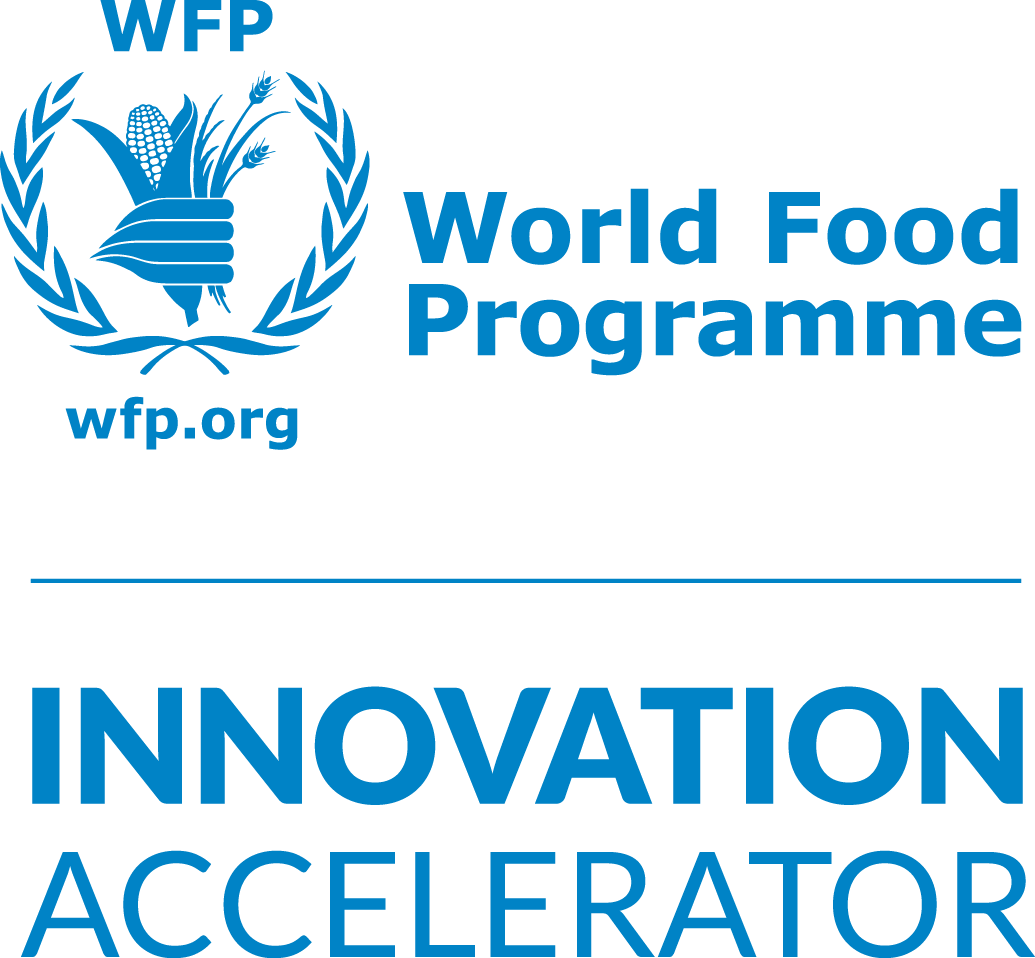 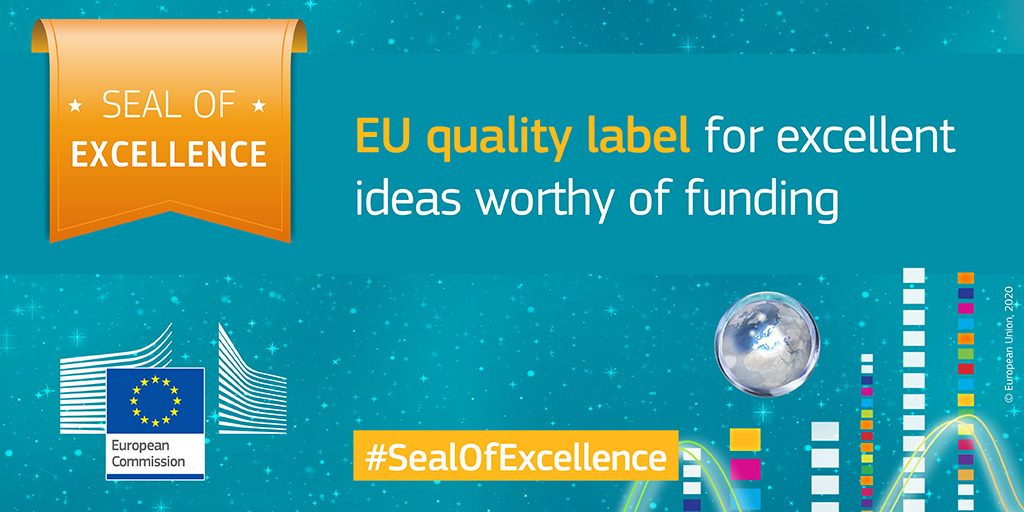