How Engaging 4,000 Households in a Nutrition Survey Encourages Behavior Change 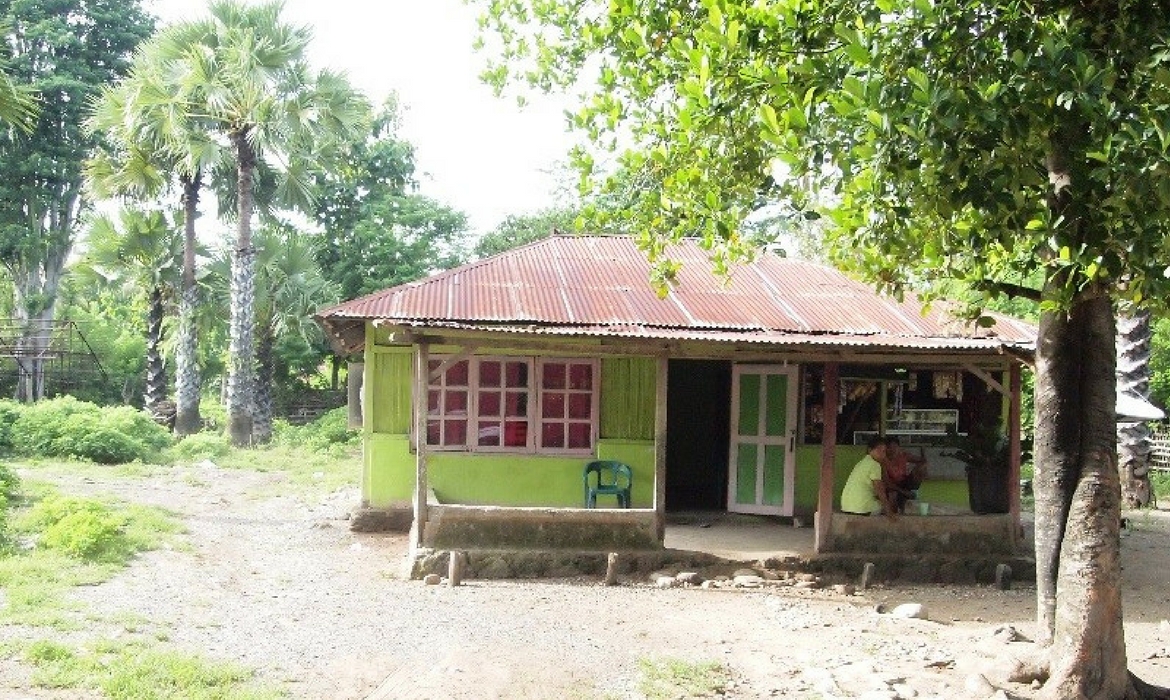 In March, I traveled with Helen Keller International (HKI) to Nusa Tenggara Timur (East Nusa Tenggara), Indonesia, to support the local team in evaluating one of their programs. In my role at BioAnalyt, I support organizations and researchers monitoring the progress of nutrition interventions using BioAnalyt’s portable minilabs.

Our technology enables real time collection of nutrition data, providing critical avenues for research and program monitoring. Helen Keller International is an organization whose work is rooted in evidence. We have collaborated in 18 countries to determine if the work is producing the anticipated results. Being a part of the study was a uniquely inspiring experience for me: I got the chance to really see how empowering individuals with their nutrition information can inspire behavior change.

We drove for two hours from the region’s capital of Soe to the first village. The final stretch of the journey took us along dirt roads and across dried streams. It was the end of the rainy season and the beginning of the hungry season. Chickens were running around and pots with avocado trees or other vegetables could be seen in front of small houses — a sign the household was participating in the HKI program. In the village, one house was chosen as the base camp, and the equipment was set up. From here, the program enumerators made their way, clipboards in hand, to the households to talk to families.

Initiated in 2012, the Enhanced Homestead Food Production (EHFP) program is led by HKI with funding from Mondelēz International. It focuses on two food-producing districts with the highest rates of stunting, wasting and malnutrition in Indonesia: Nusa Tengara Timur and Timor Tengah Selatan.

The families in these districts consume predominately maize or rice, and this low dietary diversity means children don’t receive all the vitamins and minerals they need to survive and thrive. HKI is particularly concerned by vitamin A deficiency (VAD), which can lead to blindness and a weakened immune system, increasing the risk of childhood mortality. The EHFP program addresses these issues by encouraging a more varied diet, rich with animal-source food, as well as improved infant feeding practices. To achieve this, families are educated on nutrition, diet and farming practices. Over the course of the program, HKI trained more than 4,000 households to start their own gardens. A chain reaction resulted, as those households inspired and encouraged neighboring households not a participating in the program to start growing vegetables to complement their rice and maize-based diets.

Program impact: measuring the before and after

Before initiating the program, a base-line study was performed to assess participants’ nutritional status as well as feeding patterns. Researchers measured their weight and height, drew blood to check for anemia and VAD, and asked questions about their dietary practices, particularly for pregnant and lactating women and infants and young children.

But data collectors had difficulty collecting samples. Parents were reluctant to provide blood samples without a clear understanding of how this would benefit them. So four years later when it came time to assess the impact of the program on participants’ health, the team knew a different approach was needed.

“The team brainstormed on ways to increase participation, and finally came up with the idea to provide a nutrition result card to the participants,” said coordinator Dian Hadihardjono.

In each participating household, blood samples were collected from women and children to test the level of hemoglobin (a gauge of iron levels) and vitamin A. Mothers who were breastfeeding also expressed a sample of milk to test its nutritional content. Portable testing equipment was carried to the villages and lab stations were set up enabling real-time results.

Samples of salt were also obtained to test for the presence of iodine—a simple example of food fortification which protected numerous young children from intellectual disabilities. BioAnalyt’s portable minilab, called iCheck Iodine, is used along with pre-filled reaction vials to measure the exact iodine levels. All of the results—including the concentration of iodine in their salt, as well as their hemoglobin and vitamin A levels—are recorded on individual nutrition status cards and shared with each participant. 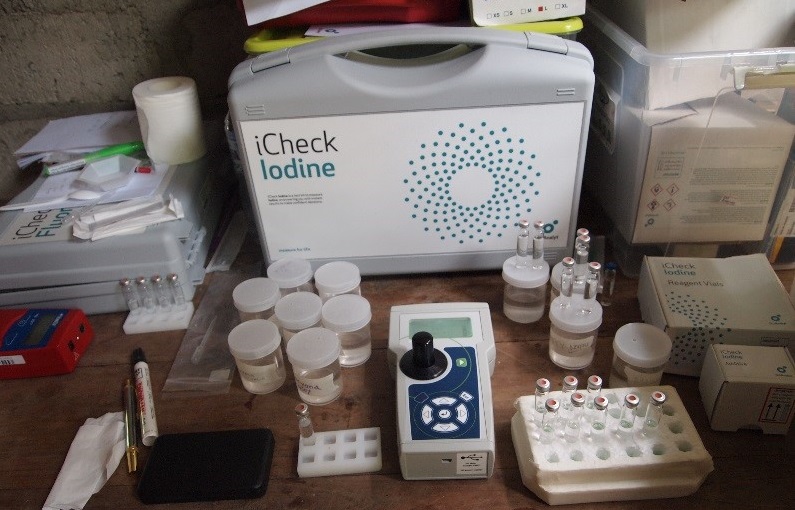 I was amazed how much of a positive effect the real time delivery of the results had, and so was Dian. “Based on the observations from the field, we received almost 100% participation at end-line because our beneficiaries (and family members as well) were eager to know the results.”

This enabled program coordinators to offer constructive feedback to the participants. “Upon distributing the result cards, they provided short counseling to help beneficiaries interpret the result and how it reflects their current dietary practice,” said Dian. “If the results were normal, they were praised and encouraged to continue current feeding practice; however if results were low, information regarding proper diet was given and they were encouraged to come to the primary health centers to receive further counseling.”

The results of the study will be released at the end of the year. “Enhanced Homestead Food Production is a flagship program for HKI globally and we believe that it can offer a sustainable way to reduce malnutrition at the household level in other countries in the region,” said Prateek Gupta, country director for HKI Indonesia. “We intend to advocate for its adoption using data collected from this study and other studies that we have conducted.”

Note: The project was funded by Mondelēz International Foundation. 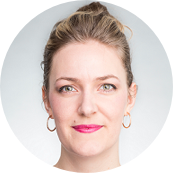 Holly McKee is the Technical Director at BioAnalyt, working hand in hand with our customers to improve user experience and to empower customers to make evidence based decisions. Holly, a native of Seattle, has a diverse and rich background in scientific and cultural topics. This allows her to provide excellent support on biochemistry and IT questions, while having great experiences across dozens of countries we work with.