Iron Deficiency and
Anemia Diagnostics
in One Point-of-care
Device 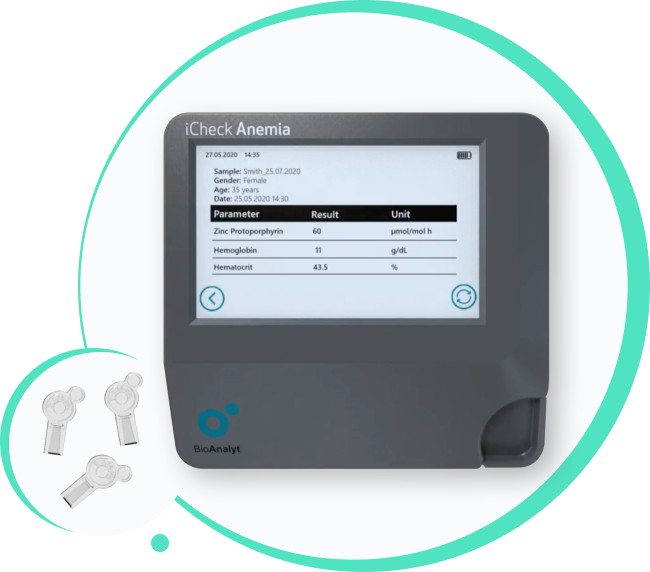 One in three people
globally has anemia 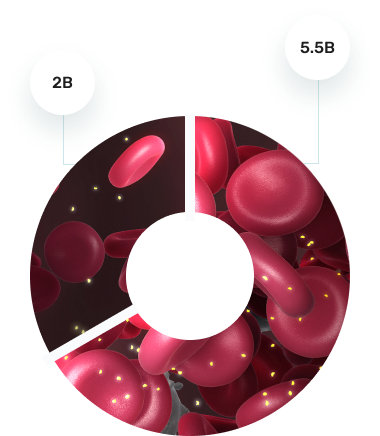 “Accurate characterization of anemia
is critical to understand the burden and epidemiology of this problem, for planning public health interventions, and for clinical care of people across the life course”

It takes days or weeks to get results

It is cost-intensive, whether analyzed in-house or externally

The first-of-its-kind, point-of-care device that facilitates diagnostics for anemia and its main cause, iron deficiency, in a single drop of blood.

1. Collect a blood sample into the cuvette

3. Read the results within few seconds

10% of the costs of traditional laboratory methods

No set-up or calibration required

Provides Lab-Grade Results
Without the Laboratory

iCheck Anemia is the first-of-its-kind device that facilitates multiple indicator diagnostics for anemia and its main cause, iron deficiency, in a single drop of blood. 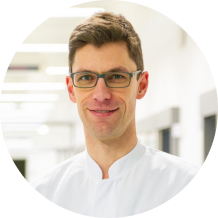 Since 2020 Prof. Dr. Patrick Meybohm is the Head of the Clinic and Polyclinic for Anaesthesiology. Intensive Care Medicine and Pain Therapy at the University Hospital Wurzburg. His clinical and scientific focus lies in the areas of intensive care medicine, perioperative outcome, preoperative preparation of high risk patients and patient blood management. He is the lead examiner of various clinical studies and is (co-) author of more than 100 original and review articles. Much of his work has been awarded scientific prizes. 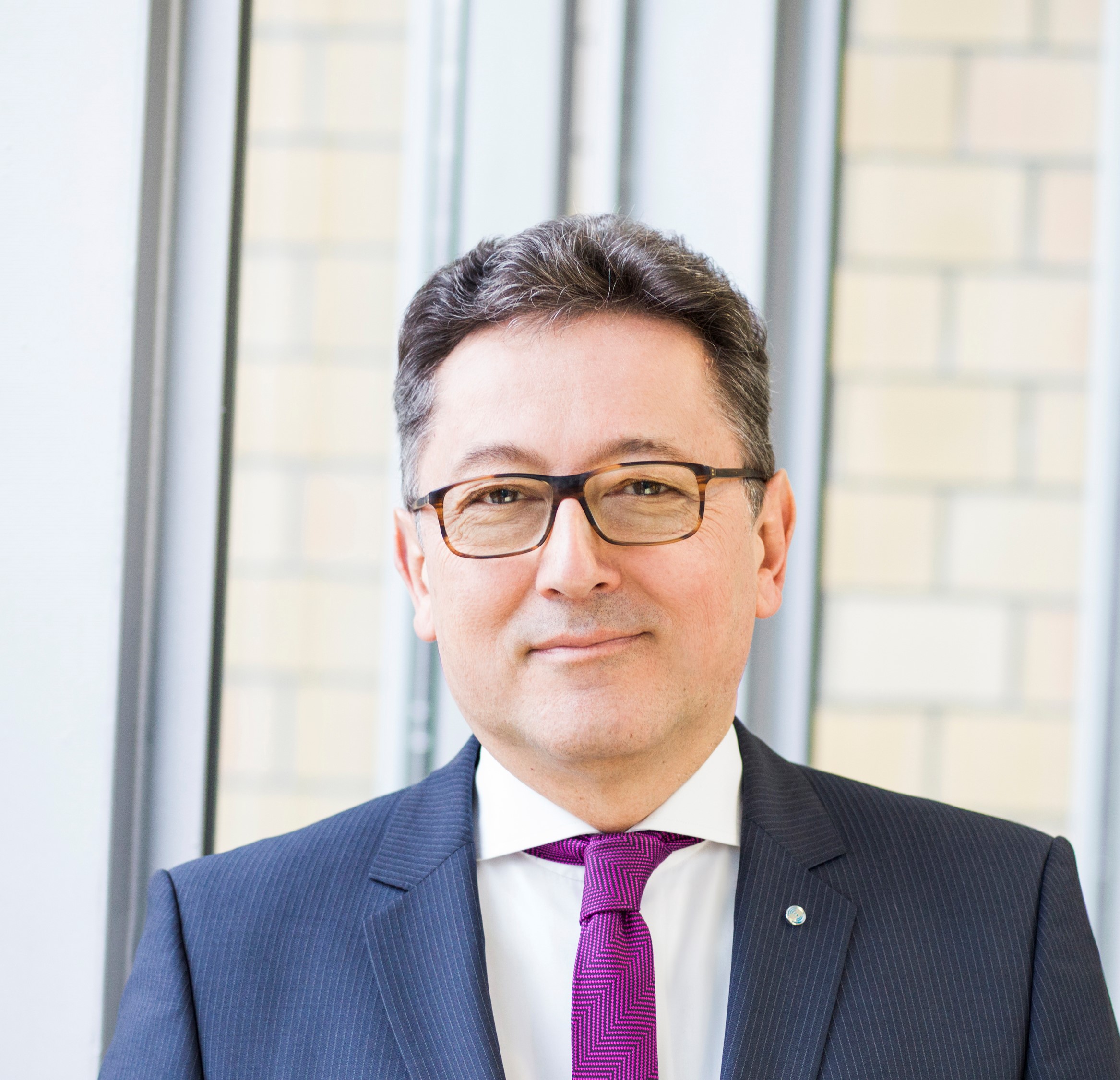 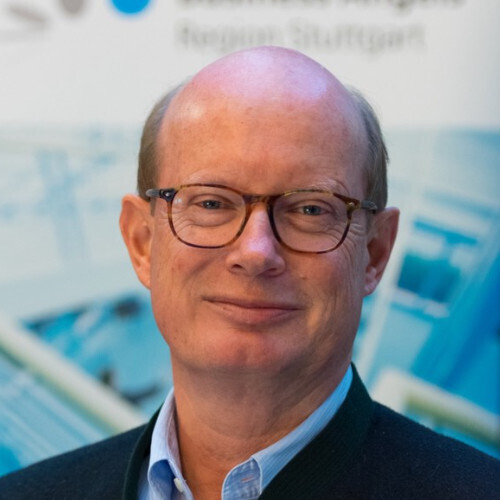 Dipl.-Ing. Fabian von Kuenheim, graduate in mechanical engineering, founded his first company in 1988, a software house for CAD/CAM systems. Following the merger with the IT Infrastructure Provider Magirus in 1992, Fabian von Kuenheim was appointed Executive Vice President and COO. President and CEO of Magirus since 1997, he also became majority shareholder. He is also active as a curator of the Fraunhofer Association, a member of the advisory board of the Commerzbank and has been a long-serving member of the board of trustees of the International School of Stuttgart. 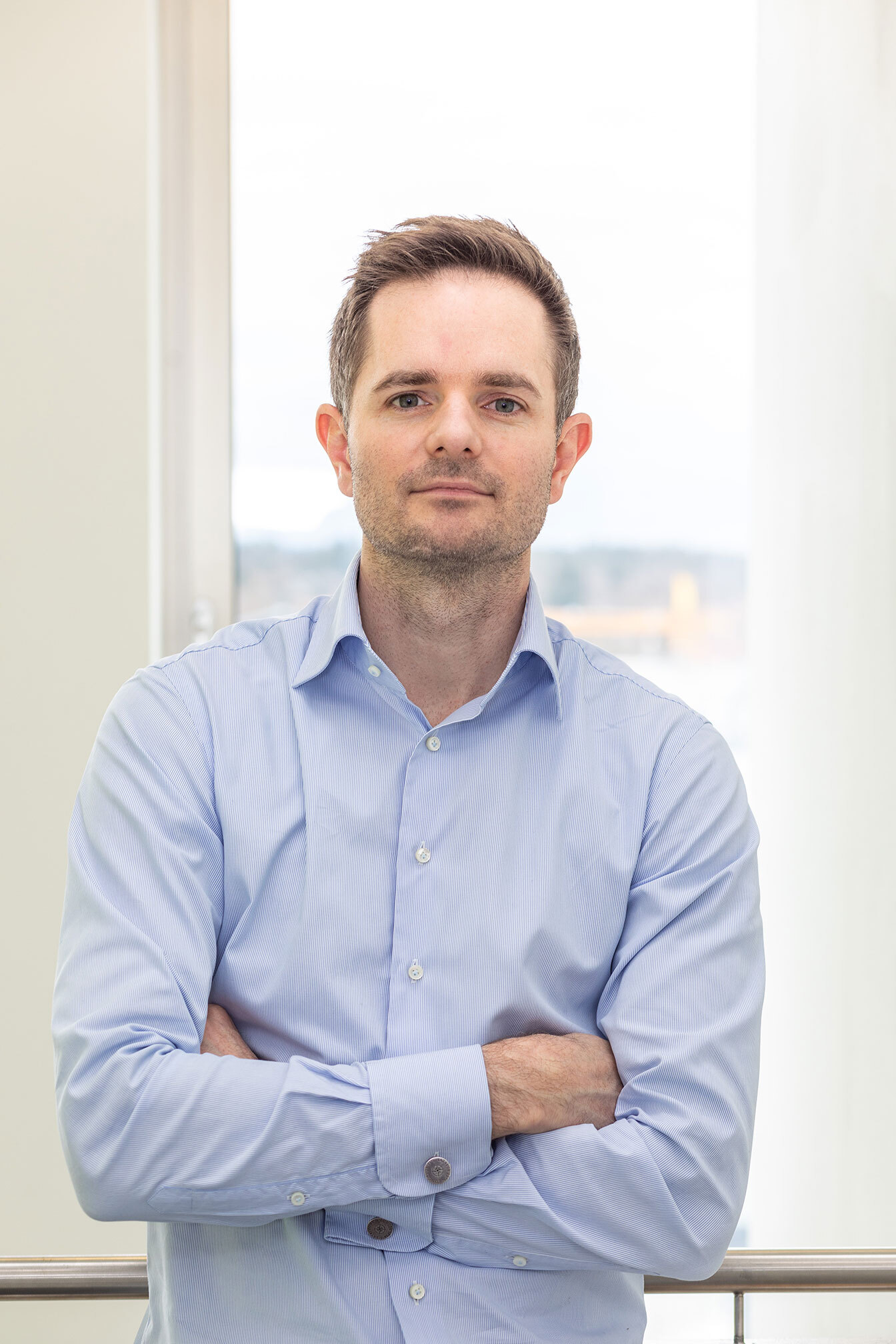 Andreas is a health care executive with 10+ years of strategic and operational experience in the life sciences sector. He held various top management positions in his career, always in companies that are leaders in their respective field of business. At Adragos, a PE Firm with exclusive pharma focus, he identifies the segment leaders of tomorrow and enables their growth with targeted M&A and operational improvements. Andreas holds a joint Ph.D. in biomedical sciences from Imperial College, Université Montpellier and EMBL Heidelberg. 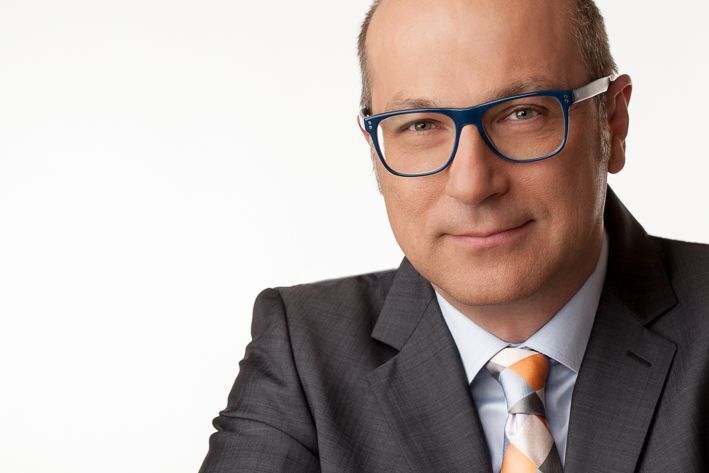 Dr. Lange has been developing business models, recognizing innovations in the field of laboratory medicine for the past 20 years. He is currently on the board of the IVD Diagnostics Network for Berlin-Brandenburg and the director of Laboratory Services at AMEOS Hospital Group.

Dr. Anna ZhenchukManaging DirectorDr Zhenchuk joined BioAnalyt in 2012 as Technical Director, overseeing the development of new products and providing support to customers globally. Her background is in biotechnology, immunology, nutrition, and business administration.

Head of Quality and New Product