Learn About Your Vitamins and Minerals: Vitamin C and Zinc 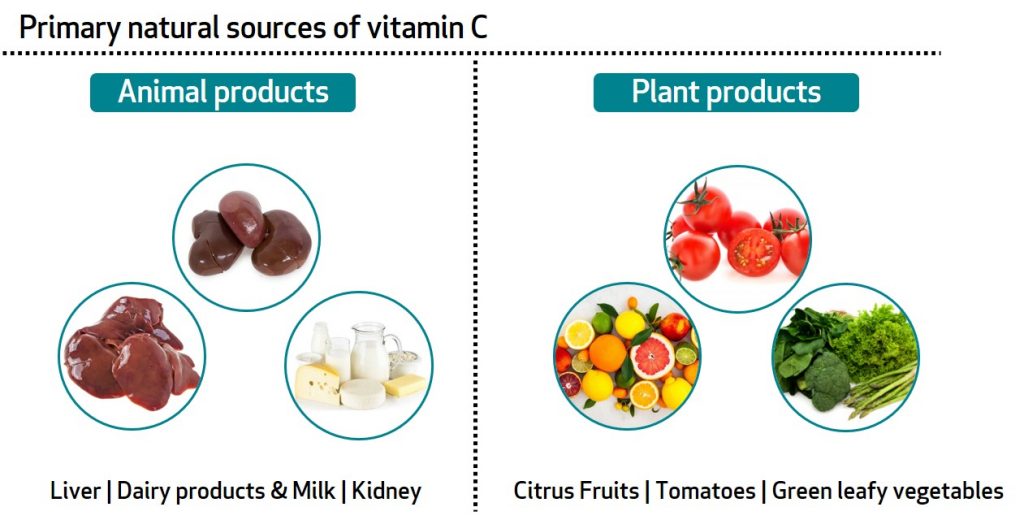 Vitamin C, also known as ascorbic acid, is a water-soluble vitamin that plays an important role in many physiological processes. As an antioxidant, vitamin C protects cells of the body from damaging effects of free radicals and helps build healthy immune systems. Vitamin C stimulates the activity of white blood cells which support our defenses against infections, such as a common cold. Vitamin C also plays a role in improving the absorption of non-heme iron in the gut, and regulating cellular iron uptake and metabolism.

Sources of vitamin C. Many animals (such as dogs, cats, horses, cows, pigs, rats, etc.) synthesize their own vitamin C, however, humans cannot do that because we lack the enzyme gluconolactone oxidase which is involved in vitamin C synthesis. Therefore we need vitamin C in our diets. The primary natural plant sources of vitamin C include citrus fruits (e.g. limes, oranges, and lemons), tomatoes, and green leafy vegetables (e.g. spinach, broccoli). Other sources include dairy products, kidney and the liver of those animals who are able to produce their own vitamin C.

Absorption of vitamin C by the body depends on the amounts consumed since the intestines have a limited ability to absorb vitamin C. It is estimated that about 70–90% of dietary vitamin C is absorbed by the body. Studies have shown, however, that in otherwise healthy adults, supplementing with large doses of vitamin C is not harmful because absorption decreases once the body’s tissues become saturated with vitamin C any excess amount will be excreted in the urine.

Vitamin C Deficiency and Prevention. Acute vitamin C deficiency can result in a condition called scurvy. Scurvy was first identified by the British Naval surgeon James Lind in the mid-1700s. He noticed that sailors who were at sea for more than six months all developed putrid gums and weakness in their knees. These symptoms were remedied by citrus (especially lime) consumption. Lind named the disease with these symptoms “scurvy” and identified it as diet deficiency disease, encouraging the consumption of citrus fruits and malts as remedies. Scurvy is characterized by bleeding gums, small haemorrhages below the skin, fatigue, loss of appetite and weight, and a lowered resistance to infections. Although scurvy killed an estimated 2 million sailors between 1500-1800, the disease is not as common today. However, moderate deficiency of vitamin C is more widespread where few vitamin C-rich foods are available or consumed. Moderate deficiency is characterized by dry, damaged skin; easy bruising; slow wound healing; painful, swollen joints; fatigue; and poor mood.

Deficiency can be prevented by adequate consumption of foods rich in vitamin C, or through supplements. 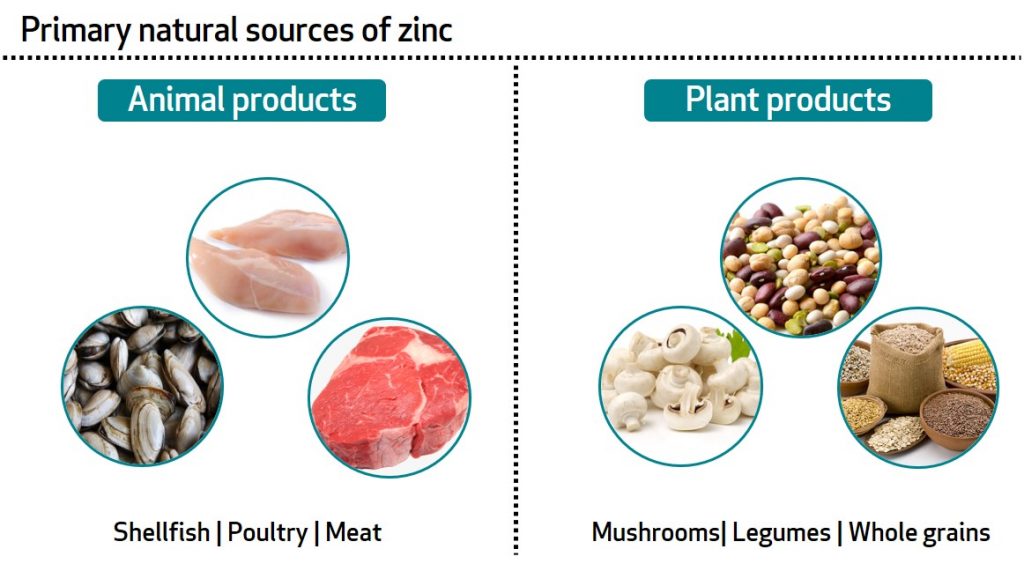 Zinc is a trace element found in almost all body cells and tissues. It is the second most common metal found in the human body after iron. Zinc plays an indispensable role in human health as it is involved in a number of biological processes such as gene expression, stabilization of cell membranes, wound healing, bone mineralization, perception of taste, blood clotting, memory and mental development, cognitive functions, geriatric care, fetal growth, and sperm production. Zinc also facilitates more than 300 enzymatic reactions in the body.

Acting as an antioxidant and immune system booster, zinc helps to stabilize enzyme reactions that inhibit the generation of free radicals during metabolic processes. This helps reduce inflammation caused by free radicals, improves the integrity of our cells, and consequently helps us fight against infections, such as the common cold and pneumonia. In children, zinc has been found to reduce the duration and severity of diarrheal diseases, ensuring they are able to absorb enough micronutrients for proper physical and mental growth.

Next in this series, we discuss vitamin B1 and magnesium.