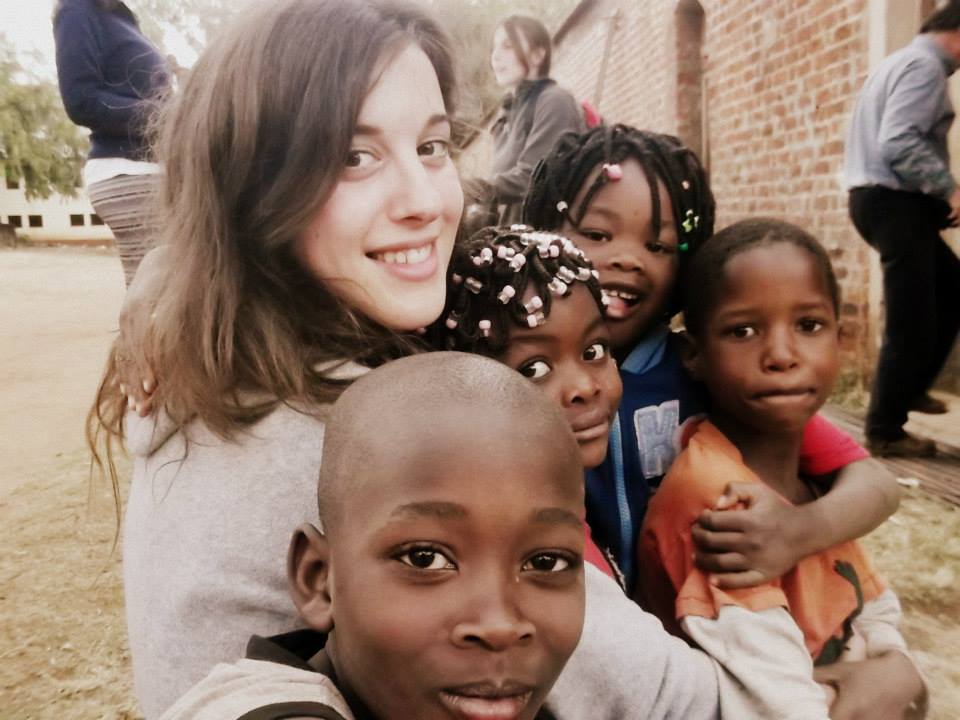 In this series of our Introducing the BioAnalyt Team, we spotlight Ana Catarina Rocha, our new Marketing and Communications Manager. Ana Catarina was born in Porto, Portugal, a city located on the Douro River, and famous for its sweet and fortified Port wine. It comes as no surprise that Ana Catarina was born to a family of local wine producers. Ana Catarina and her sister were raised by her parents, and she thinks fondly on the days of building things with her father and enjoying football games together. Did you know that she played football for seven (7) years?

As a teenager, Ana Catarina was introduced to chemistry and biology, and she fell in love with both topics. She then studied Pharmaceutical Science at the University of Porto because she found it a great synergy between scientific knowledge and human physiology. During her studies, Ana Catarina moved to Mozambique for a couple of months to do voluntary work yet still managed to complete her degree in only 6 years. Ana Catarina is motivated by the motto “Make health education accessible to everyone”. This belief encouraged her to pursue Pharmaceutical Marketing as a specialization. Ana Catarina feels her biggest project to date was the development of a pharmacy museum in Portugal for which she won an award. 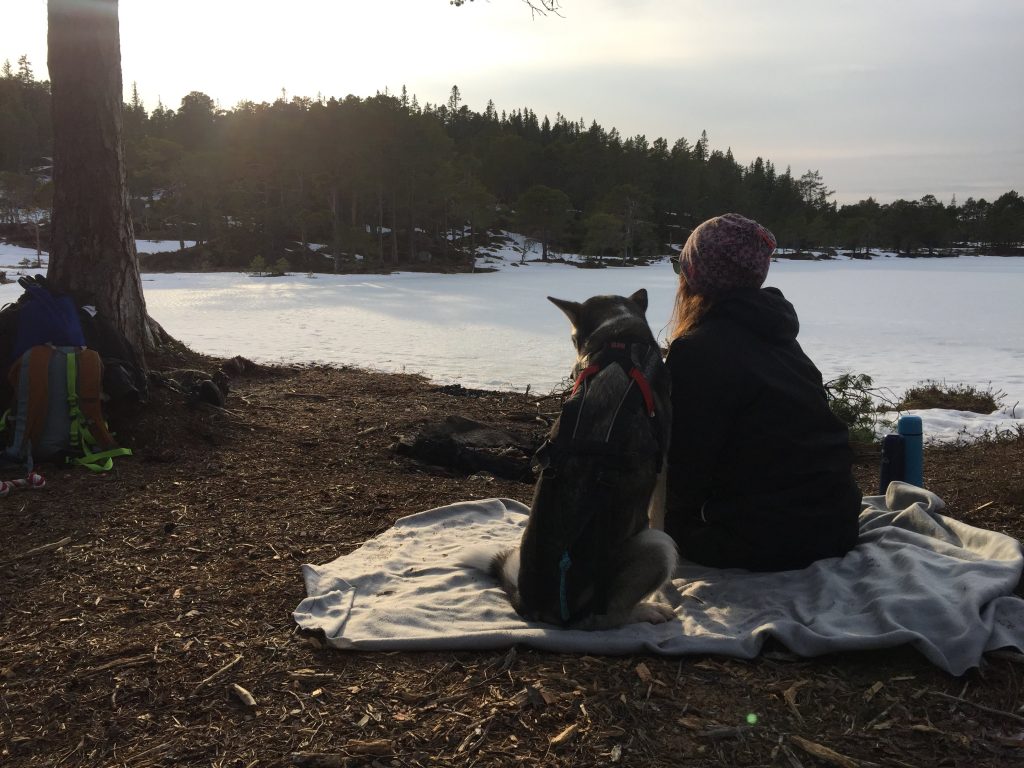 Ana Catarina in Trondheim with Nala

After she completed her degree, she relocated to the snowy mountains of Bymarka in Trondheim, Norway. She lived in Norway for a couple of years since she has family there. “I love Norway and the people, and it was an incredible experience for me”, she expresses. In 2019, Ana Catarina moved to Berlin, where she founded her own company focused mainly on female health. She later was able to successfully sell her first proof-of-concept (POC) to another company.

Ana Catarina decided to apply for a position at BioAnalyt based on how challenging she found the job description. In July 2021 she began her journey with us, and we couldn’t be happier to have her! 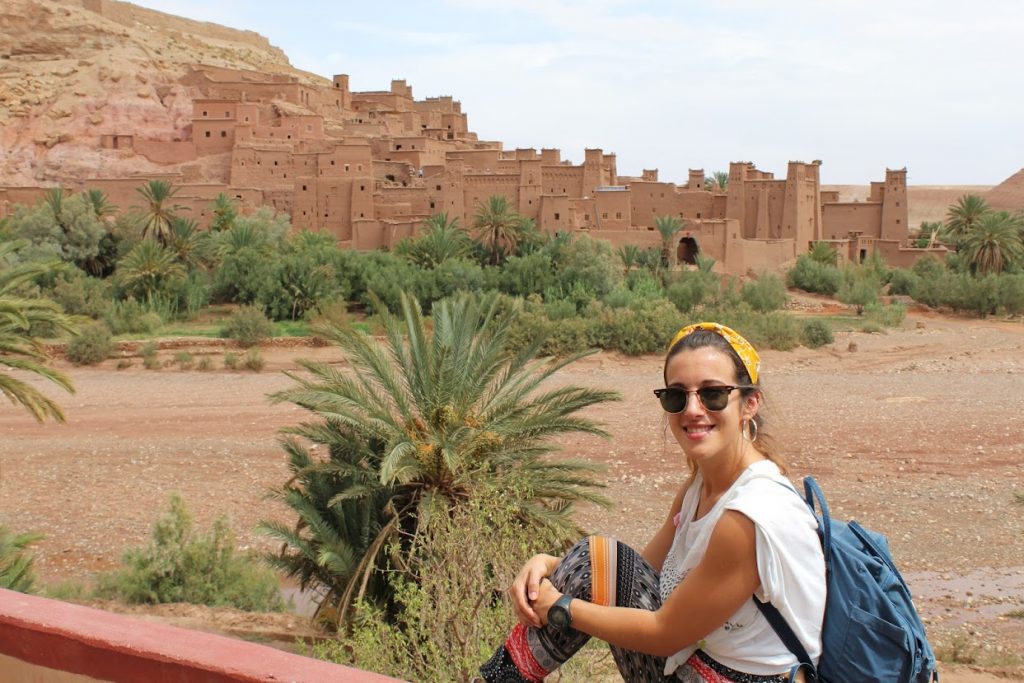 “I started only two months ago in the Marketing and Communications position, and I love all the opportunities for improvement that are coming up. I love to do puzzles, I love to connect the dots, and of course, to talk a lot in between (ahaha), and I carry this to my job every day”.

In her free time, Ana Catarina loves to play games, listen to music, hike, snowboard, and stay fit with her CrossFit training. She is also an avid reader and has already read 58 books this year! In addition, she loves to dance all night and is a self-proclaimed foodie!

Whenever you are in Berlin, be sure to pass by and ask Ana Catarina for some book recommendations.